How Does The Darts Premier League Work?

Darts! Probably the most British pub game ever! Did you know that the oldest version of this popular game was played with crossbows and arrows? But today, in nutshell, a darts game is a sports branch in which players (dartists) throw small sharp-pointed missiles (darts) at around target (dartboard) with bare hands. 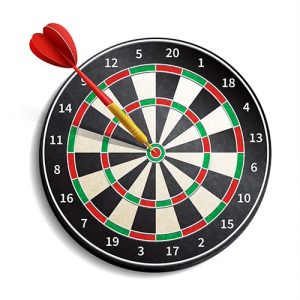 A standard dartboard is formed from 20 numbered sections including scores from 1 to 20 points. The wires from the small inner circle to the outer circular wire are divided under the title of Double Ring, Triple Ring, Outer Bullseye, and Inner Bullseye.

The most common darts game is the one between two players taking turns and aiming to reduce a fixed score, commonly 301 or 501, to zero. If two teams play, the starting score is mostly increased to 701 or even 1001 whereas the pillar rules sustain exactly the same.

This traditional pub game succeeded to be an international sports branch by the British Darts Organisation (BDO), founded in 1973. The organized tournaments suddenly became one of the most popular sports and were shown on the BBC in the UK. Three years later, the World Darts Federation (WDF) was founded and launched tremendous organizations in 60 other countries worldwide. Darts Game was not only a simple pub game anymore, but a demanded tournament followed by numerous people internationally.

At the beginning of the 1990s, a group of prestigious dartists from the BDO decided to create the Professional Darts Corporation (PDC). Today, the PDC organizes high-prized tournaments including the World Championship, Premier League, World Matchplay, World Grand Prix, the Grand Slam of Darts, and the UK Open.

A Guide To Snooker Rules For Beginners

Undoubtedly, Darts Premier League has been the most-watched darts tournament since its launching on 20 January 2005 on Sky Sports. Every year, from February to May, the tournament is held for a fortnightly fixture. The matches are broadcasted on Sky Sports and the whole tournament has been sponsored by leading brands since its first day. Today,  Darts Premier League is looked forward to by millions of dart game enthusiasts all around the world. 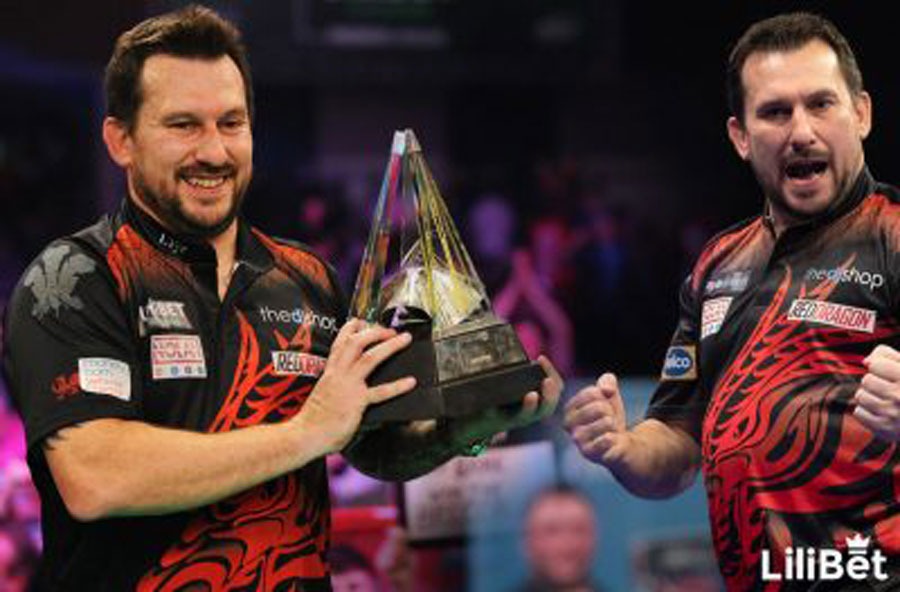 Where To Bet on Darts Premier League

Although Darts is a demanded and enjoyable sports branch, not many sportsbooks serve the leagues. But no worries! Our comprehensive sports betting platform, Lilibet does not disappoint darts game fans and places all the popular darts game leagues. Lilibet members can bet on darts players pre-play with available bet types and monitor the game results live. Furthermore, you can find interesting articles and anecdotes about this traditional game in Lilibet Blog. 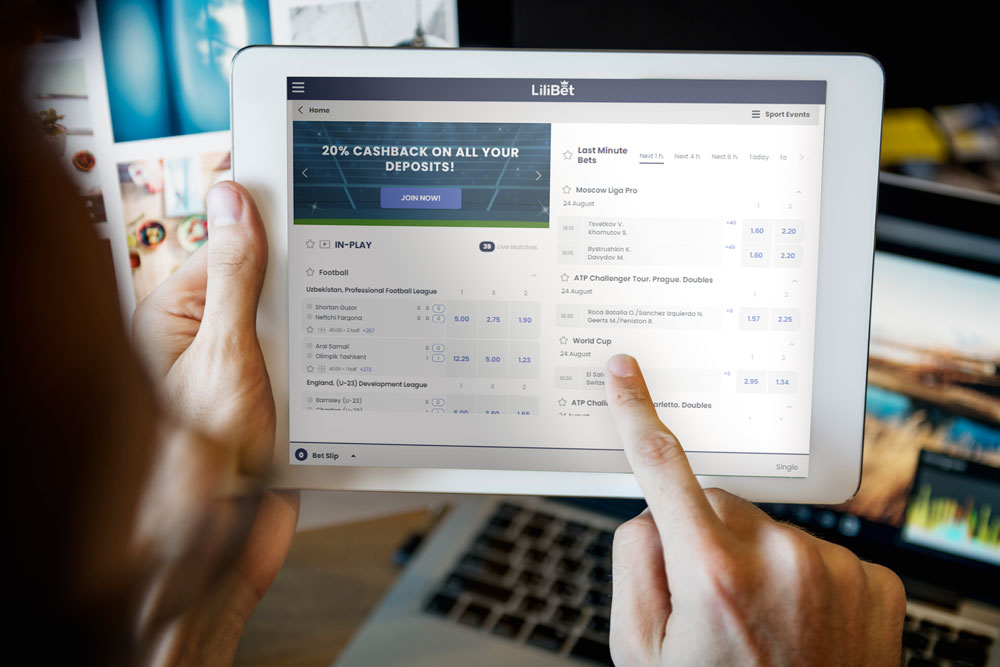