Simply log in to Lilibet Casino to get started! Don’t know how? Read on for our no-fuss guide to entering the Fish Tank Tales slot tournament for Yggdrasil slots. We’ll teach you how to enter and provide a few secrets to winning a slot tournament too.

To celebrate the end of the spookiest month and the countdown to December, Yggdrasil launched a 16-day tournament featuring several Yggdrasil slots with big prizes. Now, the tournament began on the 29th of October and runs through to the 14th of November – meaning there are still prizes to be won.

In the first round of the Yggdrasil gaming tournament – known as Scales & Scares, players will be looking to claim a €50,000 prize drop in the following games:

This round ends on the 7th of November, so be quick!

In the final round called Aqua Chronicles, which begins on the 8th of November and runs through to the final date of the 14th, players will once again have a go at another €50,000 prize drop. This time, the games have changed:

How To Participate in The Tournament?

To begin participating in the Yggdrasil slots tournament, you must first opt-in. This is easily completed by selecting “join now” in the pop-up window. Then all you need to do is place a bet in one of the qualifying slot games and no, you can’t simply play the demo version. There is no minimum bet and therein lies one of the secrets to winning this slot tournament – simply bet the minimum to give yourself as many chances as possible of hitting the prize drop.

Cash prizes are instant, and you’ll see the winnings added to your bankroll immediately. You can win more than one prize from the prize pool and there are 3 top prizes available. Want more secrets to winning the slot tournament? One of the major prizes must drop during the last 5% of the tournament time period – meaning during the final hours of each round, one top prize is guaranteed to drop.

Of course, the only secret nobody knows is which Yggdrasil slots the top prizes will drop in!

How Much You Can Win from A Slot Tournament?

All prizes are paid in Euros, regardless of your base currency and the amount you can win is a mystery. Be aware that your cash prize may be subject to price fluctuations owning to foreign currency conversions if Euros are not your base currency.

Each round has a €50,000 prize pool but the terms and conditions don’t specify the size of individual prizes. You’ll be pleased to know that there are no wagering requirements tied to the prizes – so what you get to keep what you win!

In the second round, cash prizes are won a little bit differently. After your first win in a qualifying Yggdrasil online game, you’ll be given a tournament ID. This ID will indicate your place on a leader board.

Now, you’ll be competing with other players and your score will be determined by the sum of your highest multiplier wins. Once the tournament has concluded the payouts will be based upon the players’ placement on the leader board.

While there are many online casinos for real money websites that are participating in this tournament, Lilibet Casino is one of the very best. Lilibet Casino has a handy countdown on the homepage, so you’ll always be aware of how much time you have in each round. Also, unlike many other casinos, Lilibet has a huge Yggdrasil casino list – in fact, we offer every single game that qualifies for the slot tournament!

Quickly sign up today to start participating in this slot tournament worth €100,000! We have all the Yggdrasil slots you need to win the top prize. 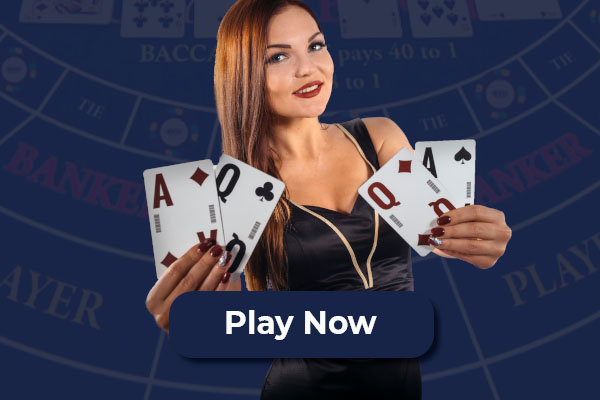