Teen Patti Live is inspired by the classical Indian game and developed by Ezugi. Teen Patti is a traditional card game, and it is a simplified 3-card poker. The game’s title means ‘3 cards’. Live Bet on Teen Patti is played with one deck of 52 cards without jokers. The ranking is from Ace (high) down to 2 (low). There are always two players, A and B. The dealer deals cards face-down for the player to wager either on one or both betting boxes.

Each player may have up to 3 cards. Basic game results include A, B, or Tie. The hands are ranked as follows:

All Live games you can play at Lilibet.

Where to Play Teen Patti for Real Money

Teen Patti Live is a high-quality product from a respected studio called Ezugi. It is a variation of poker that is played in India in lightning-fast rounds and nail-biting action. If you want to play the game, join Lilibet and enjoy the friendly yet competitive gameplay setup. You can play the world’s best online Live Casino games by Ezugi with a user-friendly interface, real-time interaction, side bets, HD quality, and bonus bets in Lilibet!

Teen Patti developer Ezugi offers many more exciting live casino games for a huge number of gamblers. The game is live-streamed from studios in Costa Rica, Belgium, Cambodia, And the dealers can speak English, Spanish, and Turkish, making the game one of the most played games by international players in the Lilibet Kingdom!

Enjoy playing your favorite games with a lucrative bonus at one of the top-rated online casinos – Lilibet! You can also try many of the exclusive Live games from the best software providers. To get started, you can play Teen Patti, and go on with amazing casino games alongside other bonuses and VIP programs and discover more about the Lilibet Kingdom. 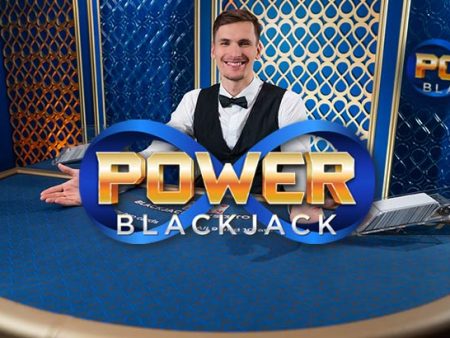 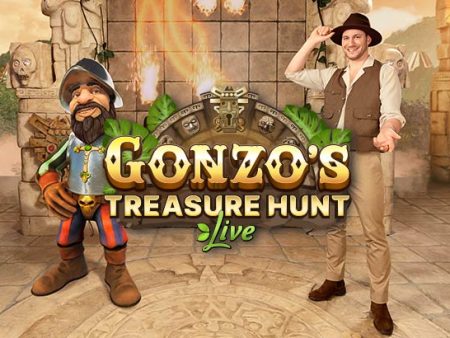