Counter-Strike Global Offensive is the fourth game in the Counter-Strike series. It is developed for over two years by Valve and Hidden Path Entertainment and released in 2012. In this multiplayer first-person shooter game, there are two teams – Terrorists and Counter-Terrorists fighting against each other. There are eight game modes, each with its characteristics. In the most played game mode Terrorists are planting a bomb with the Counter-Terrorist trying to stop them. Players also can play on dedicated Valve servers and in community-hosted servers with custom game modes. CS:GO is available for all platforms: Windows, macOS, Xbox 360, PlayStation.

An estimate of 11 million players plays it, making it the most played game on Valve’s Steam platform. Since 2018 CS:GO was transitioned into free-to-play mode. Global Offensive is one of the largest esports, continuing the glory of its previously released game series. Many tournaments and leagues are organizing with enormous prize pools every year.

How to Bet on E-Sports at Lilibet

CS: GO skins are customized weapons with different finishes. They do not contribute to the game with some special functions and are entirely cosmetical. To get a skin, players must uncrate them from opening weapons or promotional containers. Skins can be also acquired by playing in an online community and by random drops.
There are three skins categories: Normal, Stat-Track, and Souvenir. Normal skins are the baseline, without any special features. Stat-Trak skins have a small LED screen, showing the number of kills made with them. Souvenir weapons are rare and drop on the biggest CS:GO tournament to people watching the battles. 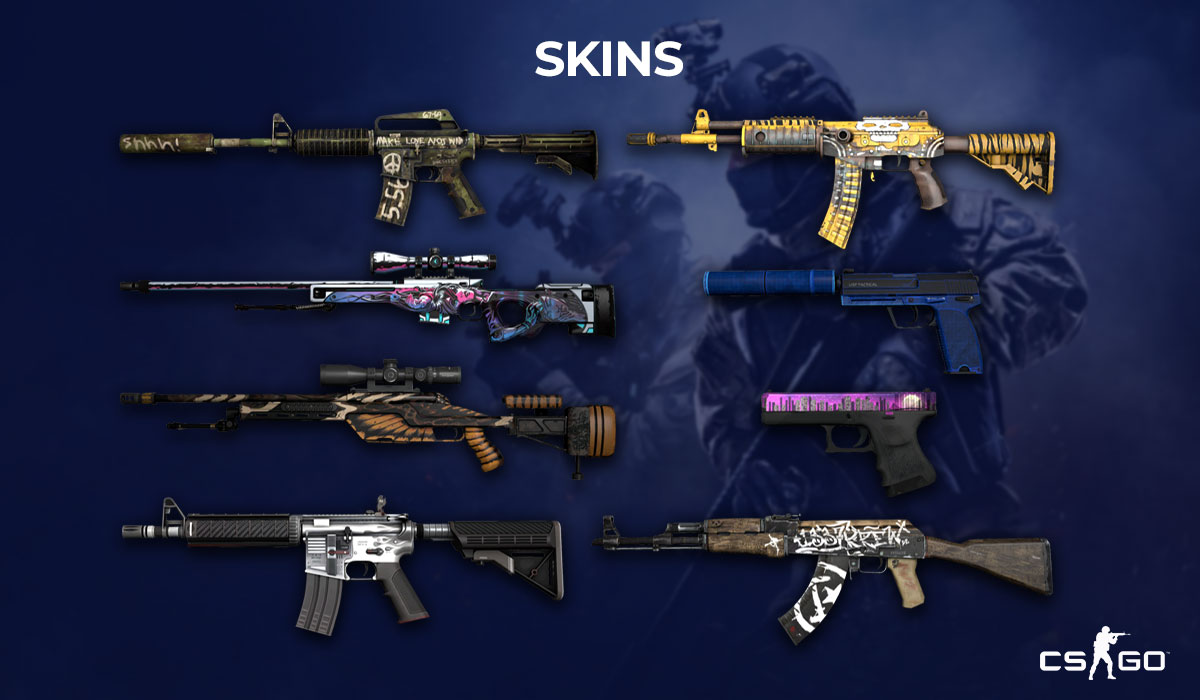 CS:GO Ranking system is designed to address the problem of finding teammates and opponents at the same skill level to play. When playing against or along with players as good as you are the gameplay is more intense, longer, and intriguing.

There are 18 ranks in four groups: Silver, Gold Nova, Master Guardian, and Elite. 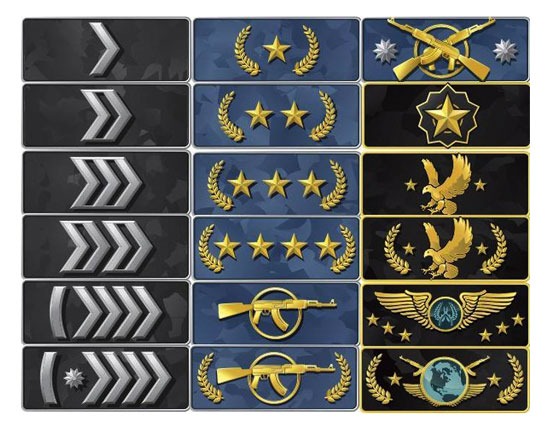 What Is a Pro Gamer in E-Sports

Where to bet on CS:GO matches

As one of the most dominant e-sport in the last decade, betting on CS:GO has also become extremely popular. For all the fans who want to rise the adrenaline to a higher level, betting on CS:GO is a way to do it. The most popular market to place a bet on is the match-winner, but a lot more are available. Many websites are offering CS:GO betting, Lilibet in that number. If you want to have a seamless betting experience, check the CS:GO matches here and make a quick registration to start right away!

How to Bet on E-Sports at Lilibet